Welcome to video week here at Sunshine and Wind! This week we’re going to be looking deep into the S&W Archives to show you how we’ve approached the video format in the past.

Many years ago, we were involved with an ingenious and artistically ambitious theater group called amuse collective. This group produced shows at theaters and bars and other underground venues mostly in the east village in the late 00s. We had a show on the Manhattan public access channel that ran at 2 in the morning that consisted mainly of video clips of our shows and advertisements for our other ones.

A few of these have survived for our show Grudge Match, a music vs comedy variety show that featured three comedians and three musicians each doing 12 minute sets, and the audience votes at the end. The winner got to pose for a picture with Grudgeasaurus, a ridiculous objet d’art that looked this this:

The shows were always fun, and watching these videos really takes us back. These were made with Windows Movie Maker (unless we still had the old G3 Mac tower in those days) and always took forever to put together. The public access show itself ended up being more trouble than it was worth. It was a pain to put together, a pain to deliver to the station, and we never got any confirmation that anyone ever saw it. But as random late night viewers ourselves, it was thrilling to know that someone, channel surfing late into the night, could find this weird little show and get lost in our world. 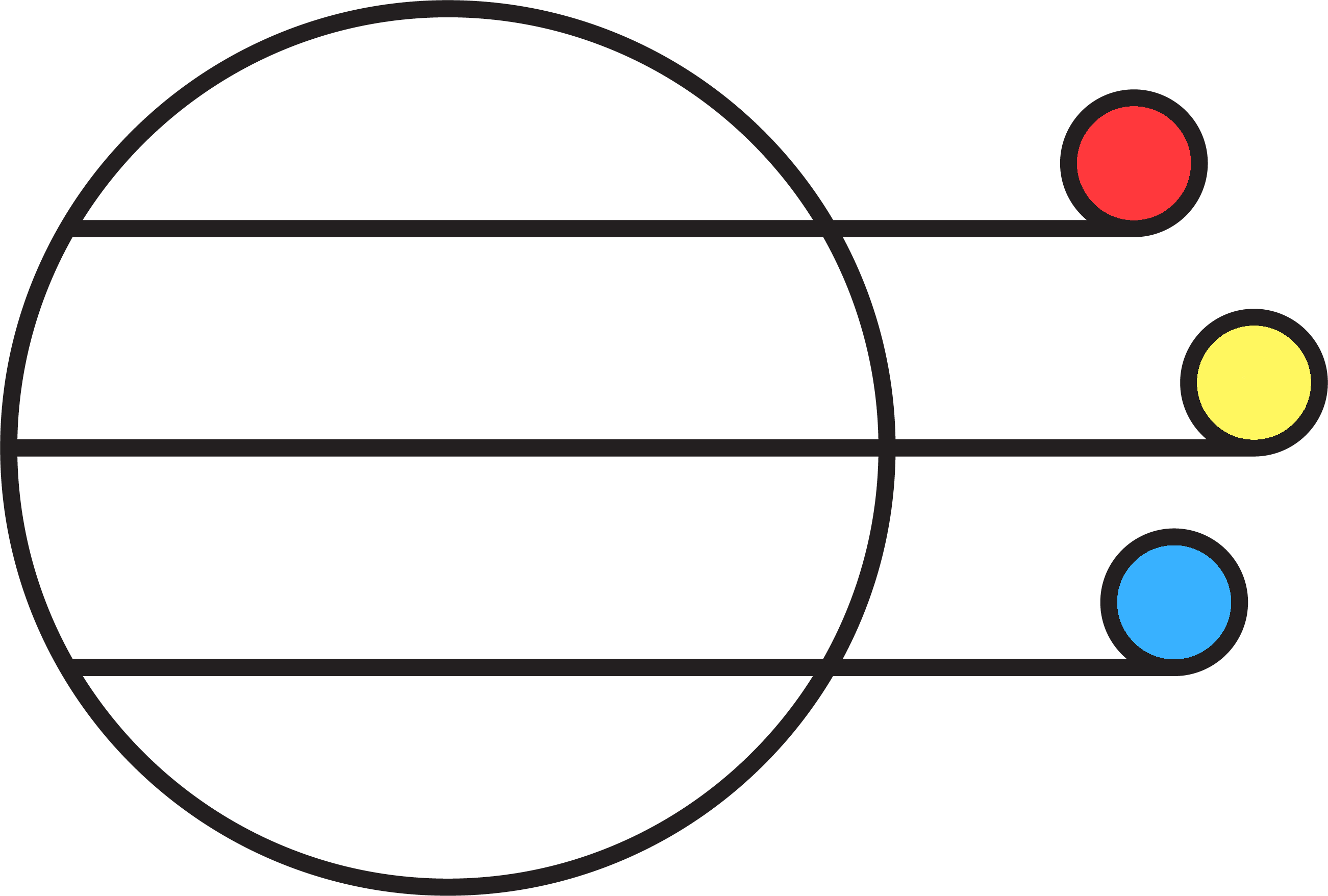 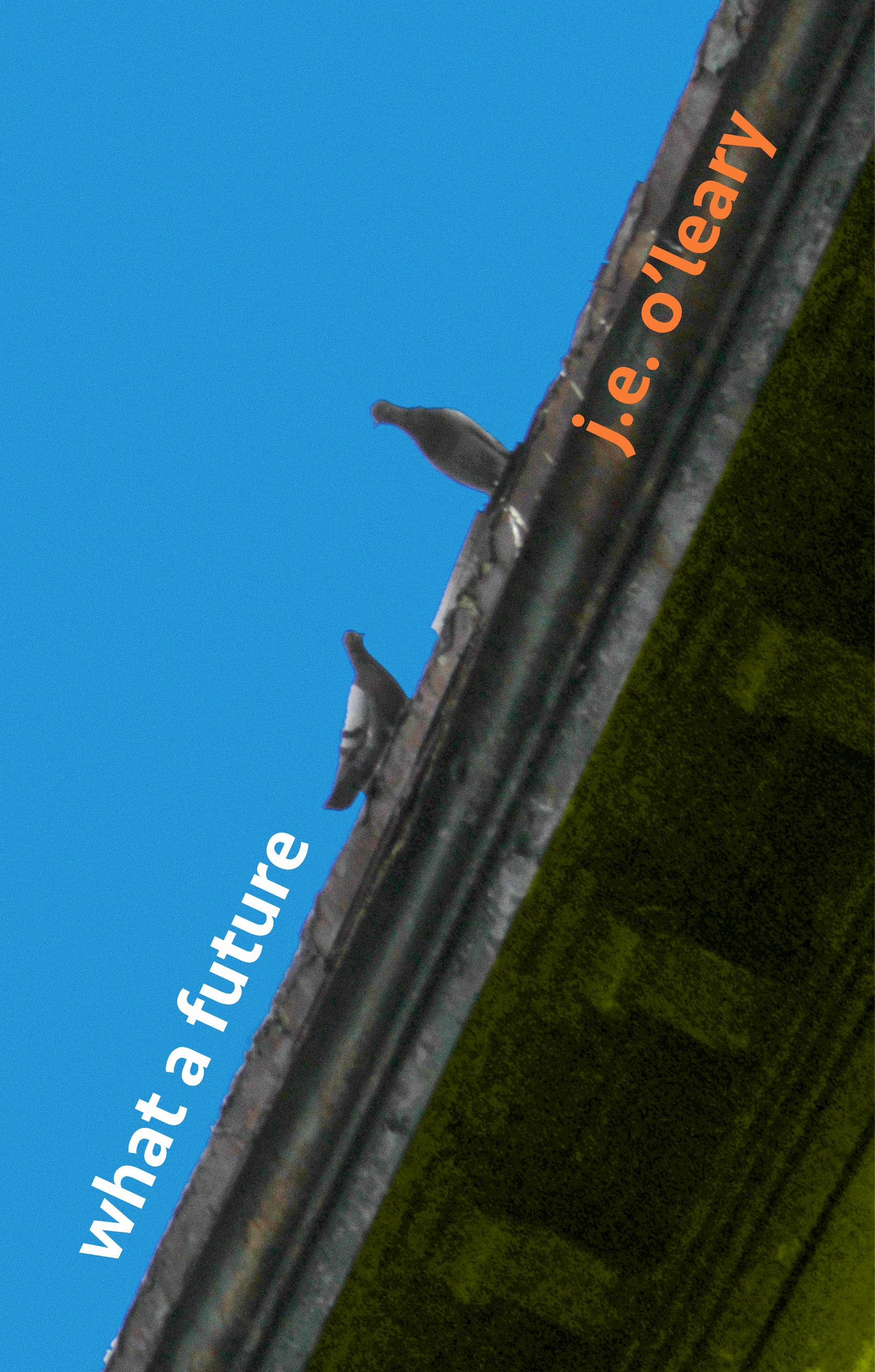